Every so often, I find myself in the mood to watch bad television.  Normally, this isn’t a problem.  But I’m learning that there’s a threshold between watching bad television ironically and falling head-over-heels in love with it.  I’m still not sure where that line is.

You see, when it comes to TV, I have standards.  No Twilight.  No reality shows involving weddings, houses, or eating gross food.  Actually, no reality shows PERIOD.  And for goodness sake, NO Kardashians.

I feel like the majority of shows I watch aren’t cringe-worthy.  I’ve got my period dramas, from Downton Abbey and The Paradise.  Then there’s fun fantasy shows like Doctor Who, Once Upon a Time, and Merlin.  On a more serious note, I also like Game of Thrones, which is one of the most well-told stories I’ve ever seen on screen.  Of course, I like superhero shows such as Arrow and The Flash.  Not to mention The Musketeers, which is both historical AND action-packed.  Finally, I like quirky comedies like The Office, Parks and Recreation, and The Unbreakable Kimmy Schmidt.

Every once in a while, though, I find myself indulging in television that I know is just crap.

Most of my indulgences include poorly written teen flicks and anything found on the Hallmark Channel.  For those of you who aren’t versed in American cable TV, Hallmark is the mecca of sappy love stories featuring mediocre actors and plots you can predict for a mile away.

A couple of weeks ago, I curled up in bed and opened my laptop.  Flipping my web browser to Netflix, I fully intended to finally start watching Gilmore Girls.  (I’ve heard great things for a long time and feel like I need to get on the bandwagon.)  What I ended up clicking on was nothing of the sort.

The show I ended up watching was a low-budget, highly Christian period drama set on the Western Canadian frontier. I pegged the protagonist’s romantic lead within five minutes of starting the show and could see a long, slow trail of attraction, confusion, courtship, separation, more confusion, etc. etc. etc.  The show oozed sentimentality.  When the first episode ended, I spent a moment basking in the mediocrity.

Then I watched the next episode.

Long story short, I managed to watch two seasons (approximately 20 hours) of the show in five days… on top of working 50+ hours that week.  At first, I couldn’t look away because of how cringe-worthy it was.  But then something shifted.

I made the mistake of watching the show’s final episode (up to date) late at night.  It was a cliff-hanger.  The romantic lead was about to finally ask the protagonist to marry him… only to walk in on the leading lady being proposed to BY ANOTHER MAN.  To which I respond, “What does she say?  She can’t marry him!  She’s in love with the other guy!  No!  NOOO.  This is not happening.  PLEASE TELL ME THIS IS NOT HAPPENING.  I CAN’T HANDLE THIS!!!”  It took forever to fall asleep simply because I couldn’t stop thinking about what happened to the characters.

How does this happen?  How do we get sucked in so easily to things we know are poor quality?  How do they worm their way into our hearts?

I don’t know the answers to these questions.  But I now have a guilty pleasure show and am counting down the days until the next season premiers around Christmastime.

What are your guilty pleasure shows?  What bad TV do you enjoy?  Let me know in the comments!

By two o’clock today, I had gone to church, worked out, and finished all my weekend homework.  All my friends were busy, and I was left with an entire afternoon with nothing to do.  I’m an introvert, but too much time alone in my room makes me lonely.  It’s like my heart feels heavy and empty and no amount of Netflix can make it better.  Knowing I had hours ahead of me in my own company, I didn’t want to waste the day moping around.

So I took action by taking myself on a date.

It was a wonderful afternoon.  I sang to the radio during the hour drive to and from Alexandria.  I talked to my mom on the phone.  I went to see Cinderella a second time and loved it just as much as the first.  (Be sure to check out my post about it!)  I went out to eat and spent dinner with my favorite John Green novel.  (Which, in case you were wondering, is Paper Towns.)   I meandered through Target, sighing over pretty clothes and household decorations.  I purchased a new purse and the final Hobbit movie.  (Be sure to check out my post about that one too!).

On the drive home, I spent a great deal of time meditating on the nostalgia that comes with the end of a season in life.  With only a handful of weeks left of college, there are so many aspects of life here that I’ve taken for granted.  As I approached Morris, instead of heading to campus, I drove to the overlook just outside of town.  Perched on a rock, I watched the sun set over the tiny town I’ve called home these past few years.  It was such a beautiful, peaceful moment– one that I know I’ll hold in my heart for a long time.

Afternoons like this one remind me that incredible joy can be found in little things.  It felt so good to forget the stresses of college, to drive away, and do things just for the sake of doing them.  I think that it’s important to learn to date yourself.  You can have a lot of fun and learn a great deal in your own company.

Something about this week has the introvert side of my personality going absolutely haywire.

Normally, I’d jump at the chance to do something with friends on a Friday night.  I’d kill to hang out after seeing a play on a Saturday.  Nothing would be greater than going out for lunch after church on Sunday.  Normally, the prospective of watching Netflix for hours on end depresses me.  It’s not that I’m an extrovert.  On the contrary.  I’m an introvert to the core.  But too much alone time usually drives me crazy.

When I’m done with class, work, studying, and student org meetings, all I want to do at the end of the day is curl up in my bed with nothing but me, a cup of tea, and Netflix.  Hours pass by and  I’m totally content to sit there doing absolutely nothing with no one but my own thoughts to keep me company.

Buying 11 books and 6 literature anthologies for only $20.

Sleeping in past six in the morning.

Getting back to camp to all my friends, ready for another week of crazy. 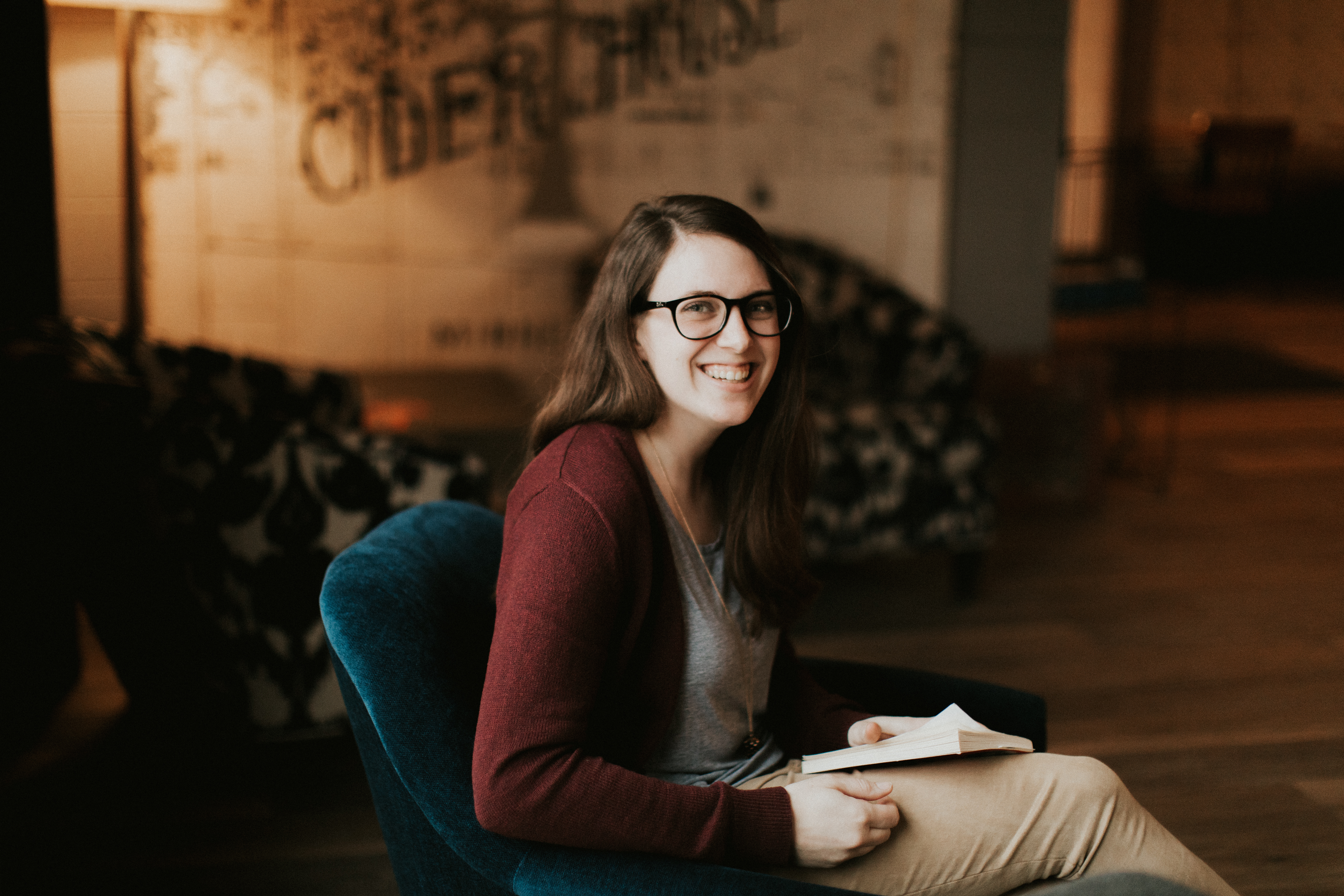